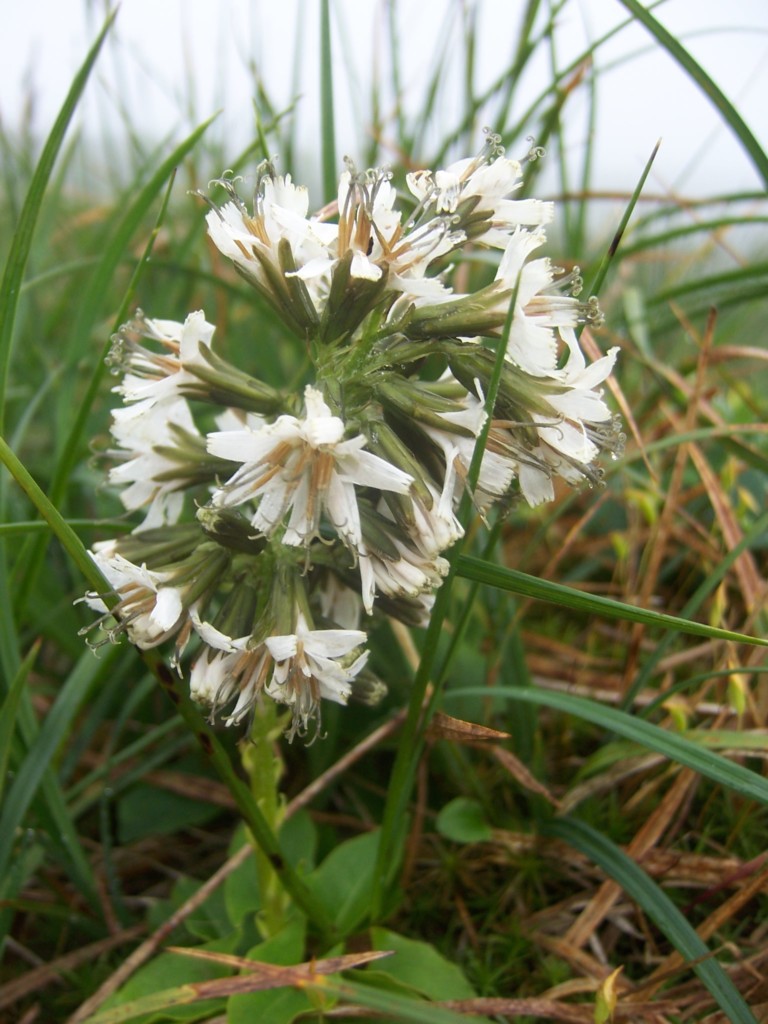 3 things you can do to protect imperiled plants in New York State:

Without Summit Stewards, some of the most vulnerable plants on New York’s highest summits could become extinct.

About the Author: Stephanie Coppola